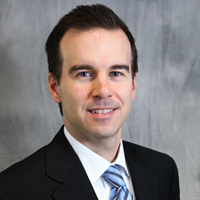 Prior to joining Hunt, Jolly was a supervising senior accountant in the assurance and advisory services practice at KPMG LLP, where he concentrated on providing assurance services to clients in the oil and gas industry.

Jolly is a Certified Public Accountant. He received BBA and MPA degrees from The University of Texas in Austin and earned an MBA from Southern Methodist University.

Hunt Consolidated, Inc. is the flagship entity of the entire Hunt family of companies, a privately owned group of entities based in Dallas, Texas. The areas of activity of the different Hunt companies include oil and gas exploration and production, refining, LNG, power, real estate, investments, ranching and infrastructure.